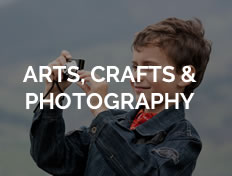 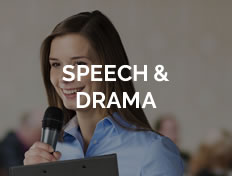 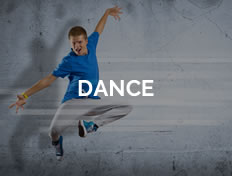 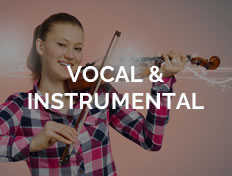 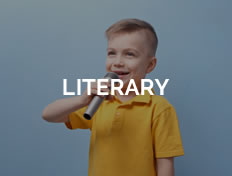 Nomination Forms and other downloads are available at the bottom of this page.

Please print out the nomination forms and submit at Conroy Hall on the given dates below or via mail.

17th August 2018 – Copies due of Own Choice works for Vocal/Instrumental, Speech and Drama – Conroy Hall 8am – 5pm

IMPORTANT: No nominations will be accepted via this site or email.

APRA Submission Forms One and Two